Microchips vs. GPS Trackers For Dogs: Exploring the Benefits of Each

Microchipping your pet has become a standard procedure for pet owners.

It has been the go-to method for ensuring your pets can be safely returned home in case of an emergency. 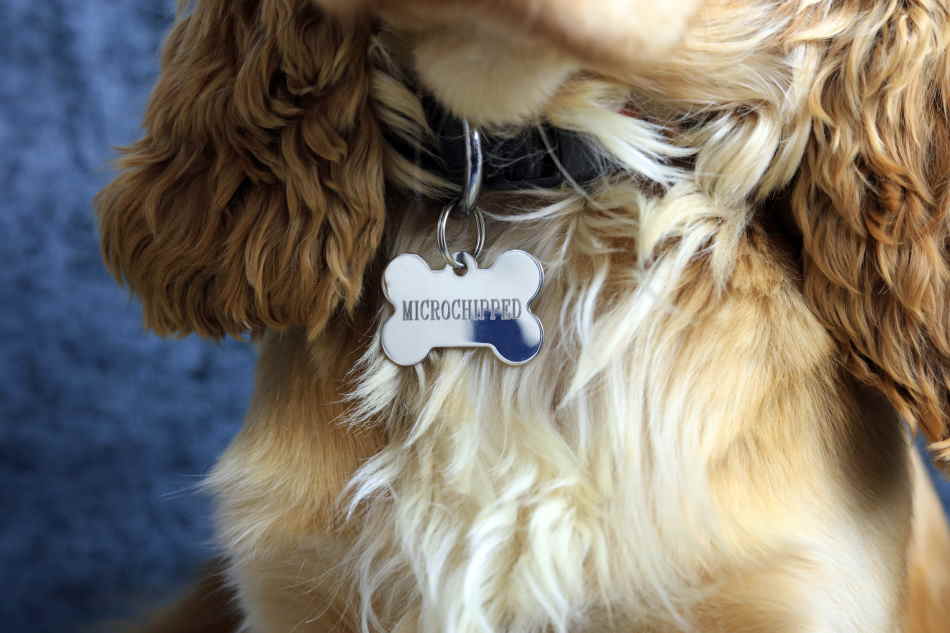 On the other hand, a GPS tracker is becoming increasingly popular among pet owners who want to keep tabs on their pets.

These two options might sound quite similar, with both being devices used to track your pet's location.

However, they have plenty of differences that you should take into account if you are trying to figure out which is best for your pet.

Read on to find out how a microchip differs from a GPS tracker.

Differences Between Microchip and GPS Tracker For Pets

One of the most widespread misunderstandings regarding microchips is the belief that they can function as a GPS tracker.

It is important to be aware of the distinction between microchips and GPS trackers because, despite their similarities, they are not the same thing.

The very last thing you want to do is have your dog microchipped with the idea that you'll be able to monitor your dog's whereabouts using the chip.

Therefore, when comparing a GPS tracker and Microchip there are a few key differences to be made.

Let's take a look at the most basic element of these differences.

The intended purposes behind microchips and GPS trackers are entirely different.

Microchips were not invented to track dogs. Instead, their function serves as a form of identification in case your dog goes missing.

When or if a dog goes missing and they happen to be found and taken to a clinic, they can scan the dog to see if they have a chip.

Once the chip is scanned, the clinic can find the unique identification number given to the dog.

Once the identification number has been revealed, they can identify the owner's information to return the dog.

A microchip is a tiny device, typically the size of a grain of rice, that is inserted with a needle between a dog's shoulder blades.

GPS trackers are a device to track the real-time location of your dog in case they run away or if they are a dog that spends a lot of time outside.

You can track your dog using a mobile app to access your dog's GPS coordinates.

Instead, they are generally part of a collar or can be a separate device that can be attached to a collar.

While they can be small, GPS trackers are bigger than microchips. They also contain batteries, whereas microchips do not.

If a microchip were a GPS tracker implanted into your animal, it would be problematic, because GPS trackers operate on a battery system, and in order to function properly, it needs to be charged.

It would be like trying to charge your dog by plugging him into an electrical socket, which is not a good idea.

This introduces another key difference between the two.

A microchip lasts the entirety of your dog's life, and a GPS lasts only as long as it is charged.

Another difference is that a microchip is a singular chip.

In contrast, a GPS tracker has different components to it, such as a sim card and a battery pack.

The GPS also stores more information than a microchip, as the microchip only has the identification number attached, which can be looked up to find out the owner and dog's information.

Lastly, the GPS tracker can fall off or get lost, and microchips are permanently embedded within an animal.

Disadvantages and Advantages of Microchips and GPS Trackers

Both GPS trackers and microchips have their advantages in disadvantages.

Here are some those benefits and drawbacks of both devices.

Do You Need Both a GPS Tracker and Microchip? 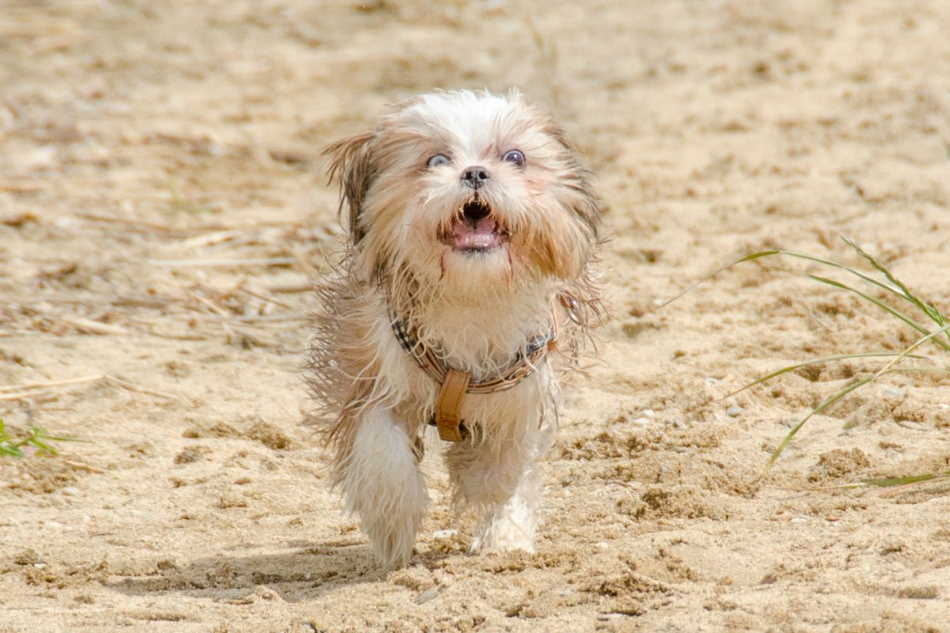 The response to this question will depend on your particular needs, but the choice is ultimately yours to make!

GPS trackers and microchips complement each other, and many people do both.

Some feel that microchipping is not enough and opt for a GPS tracker to offer another level of protection.

On the other hand, GPS trackers tend to be on the pricier side compared to microchips.

So, if you want one, or both, for your dog, it is best to factor in that cost before making that decision.

Having that GPS component might make more sense if your dog is very active outside or is not often on a leash.

If your dog has a career as an escape artist and likes to get out of the house more often than not, it might be a good option to have both.

Both can act as fail-safe if something happens to the GPS tracker.

While the microchip won't find your dog, it can help someone else reach out to you.

One of the most significant distinctions that can be made between a microchip and a GPS Tracker is the fact that a microchip is not a form of a tracking device.

However, there are a number of other distinctions that can be made between the two.

Microchips provide a one-of-a-kind number that enables veterinarian clinics to track down the owner.

Likewise, GPS trackers make it possible for you to locate your dog.

A microchip is a more permanent solution, whereas a GPS tracker can become damaged by someone or by your dog being outside.

A microchip is implanted under the skin of an animal.

Microchips are only used for security purposes, whereas GPS trackers may or may not be related to safety in some situations.

Microchips and GPS trackers are excellent supplementary devices, and some pet owners decide to get them for their pets based on their particular requirements or worries.

Of course, you don't need both for your dog, but getting both can increase the chances of you finding your dog if they get lost.

It is ultimately up to you whether or not you want to get both a GPS tracker and a microchip for your dog; however, having at least one of them is guaranteed to alleviate any anxiety you may have regarding your dog's becoming lost.