10 Dogs That Bark the Least Compared to Other Breeds

If you're already a dog owner, then you know a canine companion adds a lot of love and joy to your life. But, depending on what kind of dog you have, it also might add a lot of extra, well, noise.

It can be a little hard to handle if your dog barks all day and night, but not every dog is a barker. 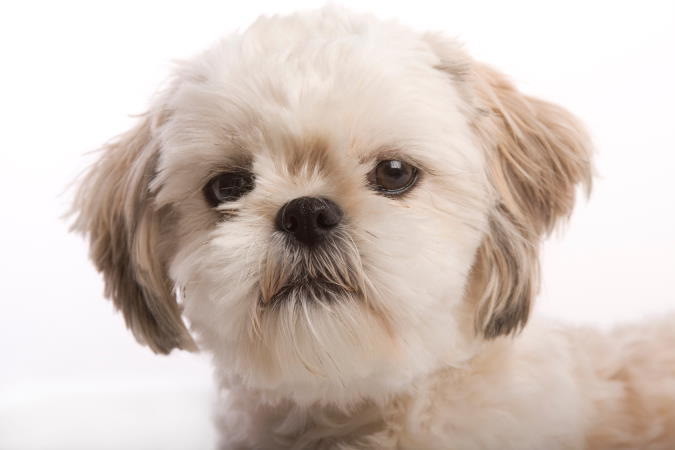 Dogs bark for all sorts of reasons; after all, it's a big way in which they communicate.

A dog can bark when he is hungry, when he wants to play, when he senses danger, or when he is nervous or scared.

Dogs also have different styles and tones to their barks.

Some pups have deep, gruff sounding voices, while others yip and yap with a much higher pitch.

Your dog might have a quiet, more muffled bark, or he might have a resounding bellow that seems to rattle the windows.

Of course, with proper socialization and training, even the barkiest pup can learn to limit unnecessary barking.

Ideally, your dog will learn in which situations his barks are essential and which scenarios don't need him to say a thing.

Shih Tzu dogs are generally quiet and reserved, but several other breeds also possess a quiet side and don't feel compelled to announce their presence to the world everywhere they go.

A Peek at 10 Dogs That Bark the Least

If you don't want to hassle with a non-stop bark fest, you might want to consider finding a pup known for being a bit more reserved.

This is especially true if you don't plan on training your dog to keep a lid on it.

There are several canine breeds that are known for their quiet disposition; these pups don't tend to bark often unless they feel it is truly warranted.

But, of course, every dog is unique, so simply because you get one of these breeds doesn't mean you'll never deal with a barking pup, but you'd definitely be off to a good start!

If you're wondering what other dogs, besides the Shih Tzu, bark the least, here is our top 10 list:

This intelligent member of the hound group is also known as Africa's "Barkless Dog" and is even somewhat cat-like. This pup does not bark but instead vocalizes his needs with what sounds like a yodel. These pups need lots of exercise to keep them properly stimulated and can present a bit of a challenge when it comes to training. The Pug is about 10 to 13-inches tall and weighs between 14 and 18-pounds, with a lifespan of roughly 13 to 15 years. This mischievous member of the toy group is one of the most popular dog breeds in the world. This pup has a happy nature and is content to be anywhere and do anything as long they have someone to love. Whether of the French or English variety, bulldogs tend to be pretty cool, calm, and collected. These members of the non-sporting group are affectionate and brave and do well in a variety of households. This devoted and intelligent member of the sporting group has been a favorite family pet for many years. This pup is eager-to-please and outgoing, but he's not an excessive barker. This canine detective of the hound group might be intense when he's hot on the trail of someone or something he's looking for, but otherwise, he's one of the most docile dogs around.

You can just picture the iconic image of a sleepy bloodhound sprawled out on a front porch.

These long-eared, loose-skinned pups has a definite iconic look, and he loves long walks that let him practice his tracking skills. This Dependable member of the working group, albeit a large pup, is actually very calm and patient.

The Great Dane makes a wonderful companion, but due to its considerable size, make sure you're prepared for all the extra attention, time, and money this impressive pooch requires.

The Great Dane stands between 28 and 32-inches tall, weighs between 110 and 175-pounds, and lives roughly seven to ten years. This wrinkly-faced, independent member of the non-sporting group is extremely loyal to his family. He's also aloof when it comes to strangers and has a calm nature.

The Chinese Shar-Pei is about 18 to 20-inches tall and weighs between 45 and 60-pounds and has a life expectancy of roughly 8 to 12 years. This member of the hound group gets his name from the stripe of hair that grows backward along his back, giving him a "ridge." This dog is affectionate and calm but also has a strong independent streak.

The Rhodesian Ridgeback is about 24 to 27-inches tall and weighs between 70 and 85-pounds and has a life expectancy of roughly 10 years. This massive pooch is a member of the working group and is most popular for its reputation as a "nanny dog," think of the pup Nana in Peter Pan.

This large pup is very patient, gentle, and not prone to barking unless it feels it absolutely has to.

The Newfoundland is about 26 to 28-inches tall and weighs between 100 and 150-pounds, with a life expectancy of roughly 9 to 10 years. 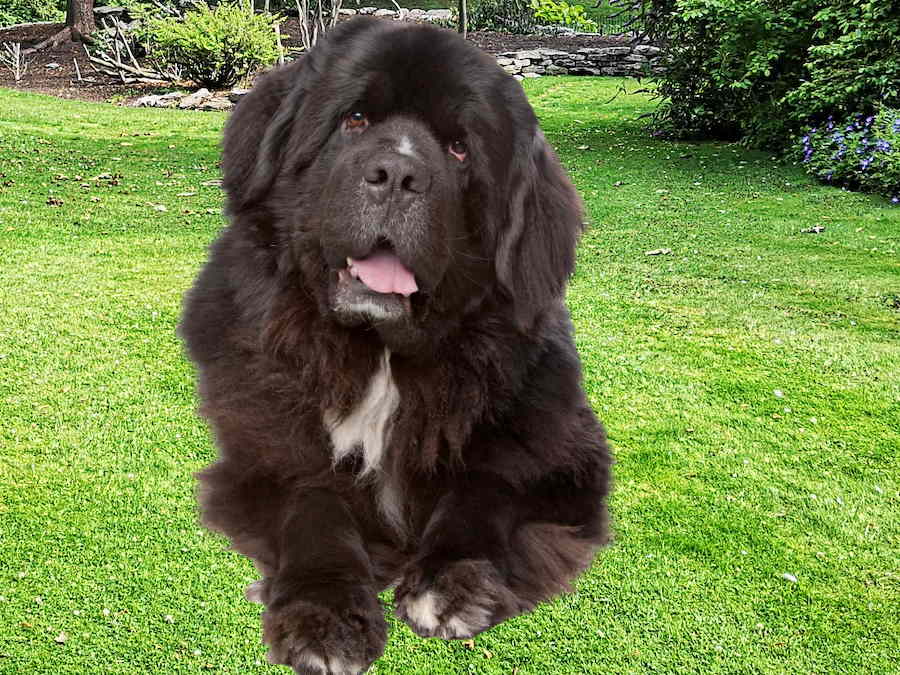 This sleek and superfast member of the hound group loves to run, chase, and play. However, it has a very affectionate and calm disposition and, overall, is a pretty low-maintenance pup.

The Whippet is about 18 to 22-inches tall and weighs between 25 and 40-pounds with a life expectancy of roughly 12 to 15 years. So, if you're ready to add a dog to the mix, whether it's your first pup or you already have a few, choosing one of these pups can help keep your home a little calmer (or at least quieter).

At the very least, if your new pup does bark, you'll know to really pay attention because he must have something very important to say!